The only studio dedicated solely for the practice of Kathak, Hindustani Vocals, and Yoga in the heart of Chennai city.

Taraana Academy Of Kathak is a Chennai based institute that provides training in Kathak. Built on an aim to promote ‘Shudh’(pure) Kathak in a social and educational context, Taraana Academy strives to develop a systematic dance training programme. 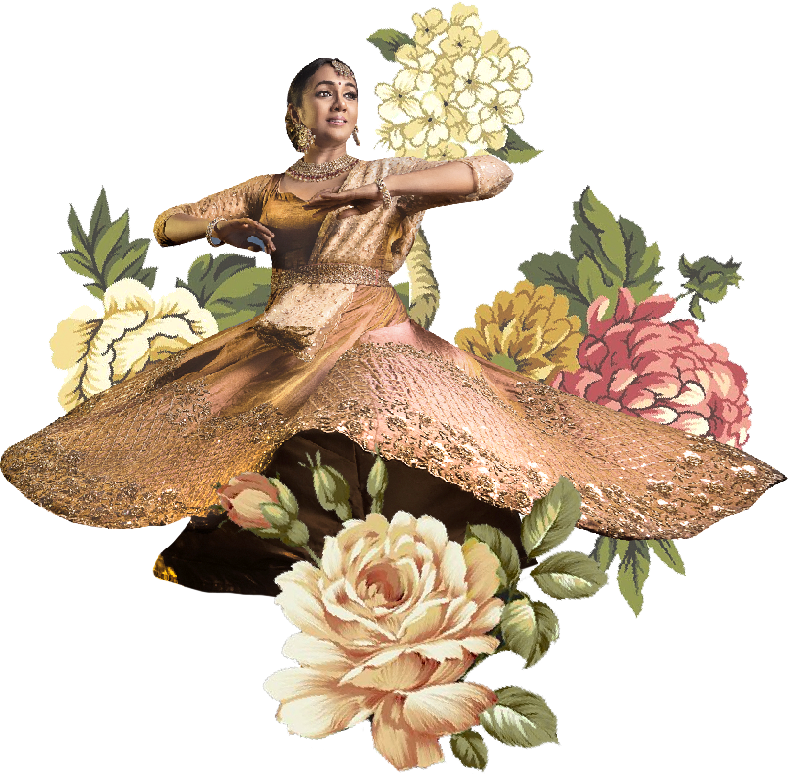 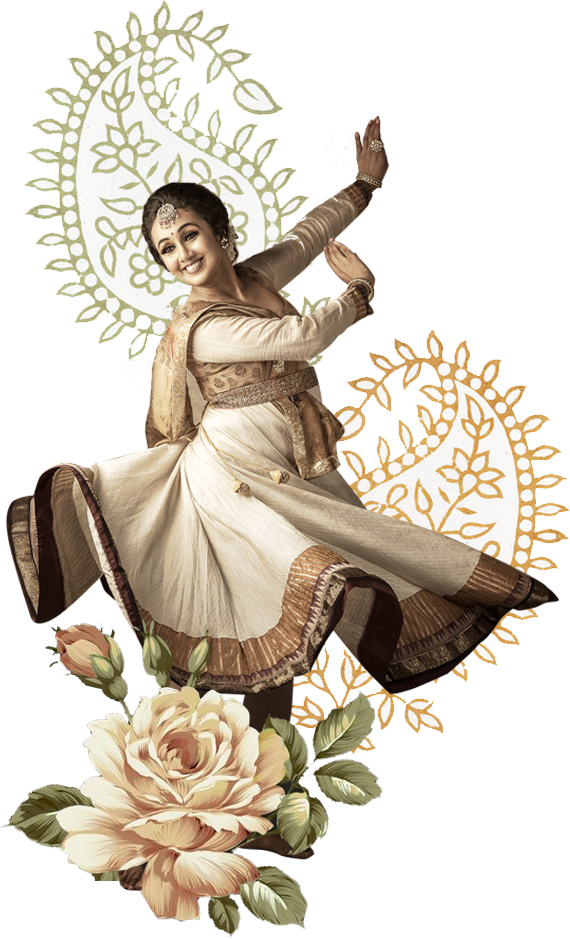 At Taraana, we strongly believe that a strong dancer is created in the studio and a star performer is born onstage.

Taraana was founded in 2015 by Kathak danseuse – Shritha Baskar , along with her mother– Vasantha Baskar. A joint vision – Taraana Academy – was born out of a Skype conversation with the rest of the family.

Taraana has evolved into a premier Kathak Academy catering to over students of differing backgrounds ages ranging from 6 to 60.

A Kathak academy in Chennai that focuses on classical dance as a form of therapy; Taraana also facilitates Yoga for Dance and Hindustani Music sessions. Through regular classes, workshops, and events we make training in Kathak available to all keen learners in the city.

Shritha Baskar is a Kathak danseuse born and brought up in Dubai. She began training at the age of five under Guru Smt. Ketaki Hazra, a disciple of Smt. Bela Arnab. Being trained in the Jaipur and Lucknow Gharana of Kathak, Shritha earned herself a Senior Diploma in Kathak Dance from the Surabharati Sangeet Parishad, Kolkata, at the age of seventeen.

She has several performances to her credit, including regular recitals for the Diplomatic Corps, the Indian Embassy of various countries and the Festival of India around regions of the Arabian Gulf.

Shritha simultaneously took pleasure in teaching Kathak and semi classical dance to the students of the ‘Dubai Centre for Special Needs’ and ‘Special Needs Families’. Her work with the differently-abled has gained her many more accolades in the United Arab Emirates.

Moving to Chennai in 2011 only made it more opportune for Shritha to regularly attend workshops conducted by Pandit Birju Maharaj and Vidushi Saswati Sen and many other senior dancers. Adept in both Nrtta and Abhinaya, Shritha’s performances have been well lauded. 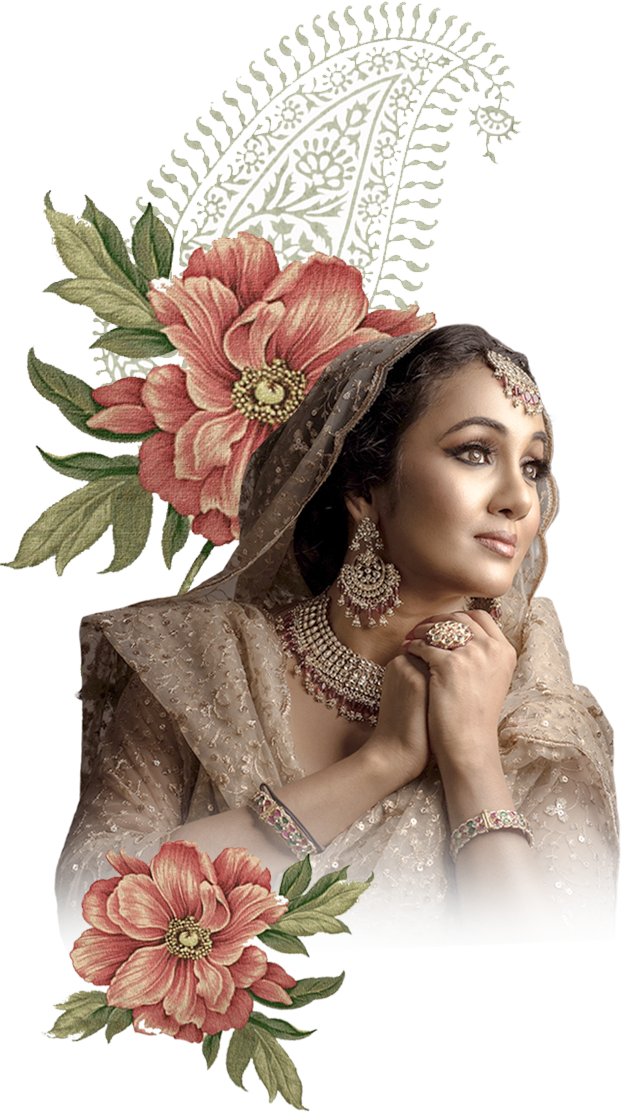 Dance, Music and Yoga can be used to: 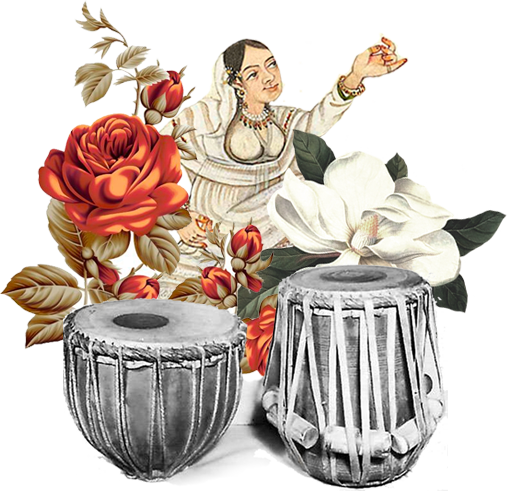 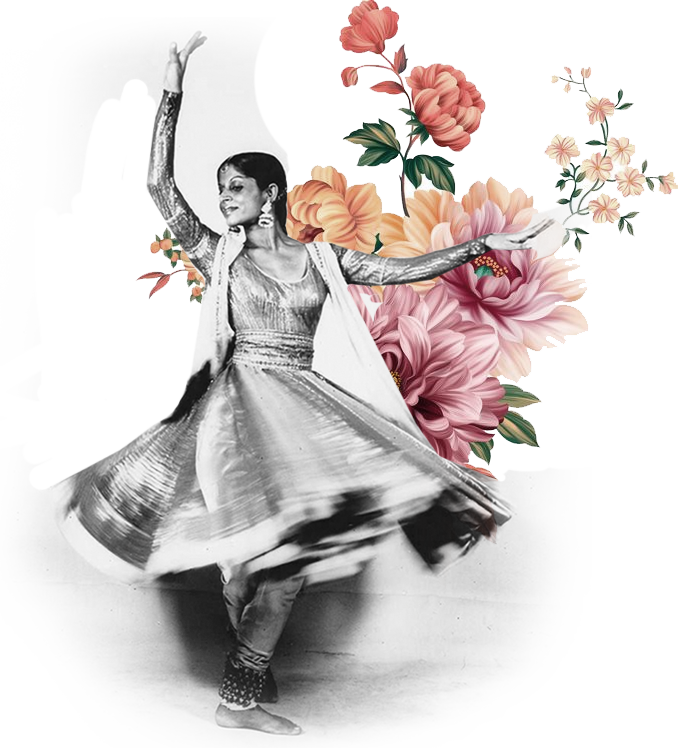